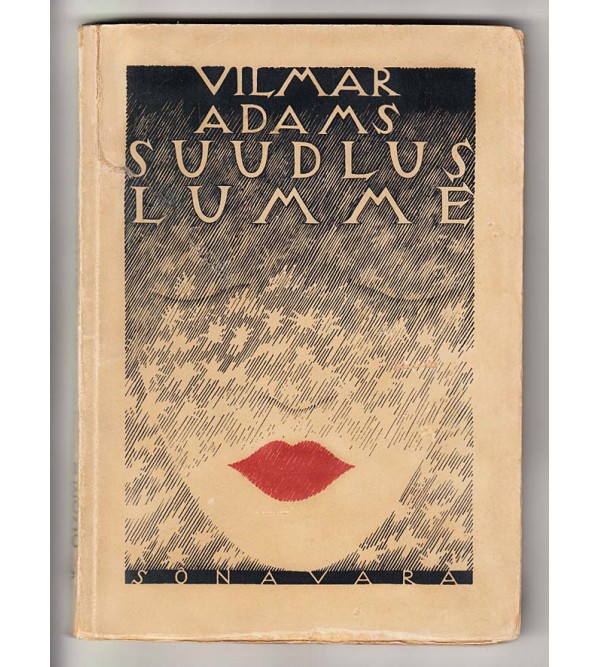 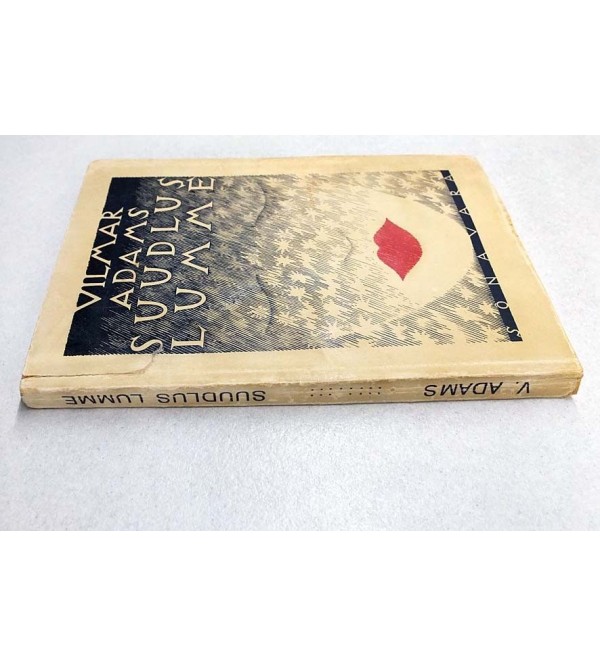 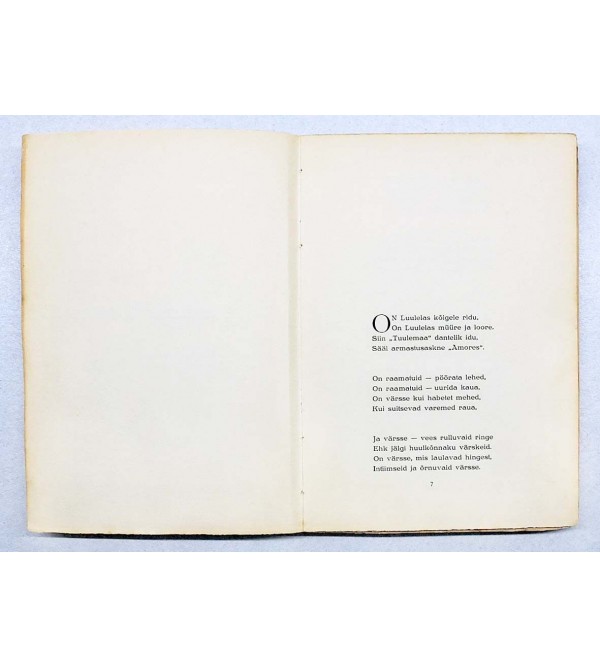 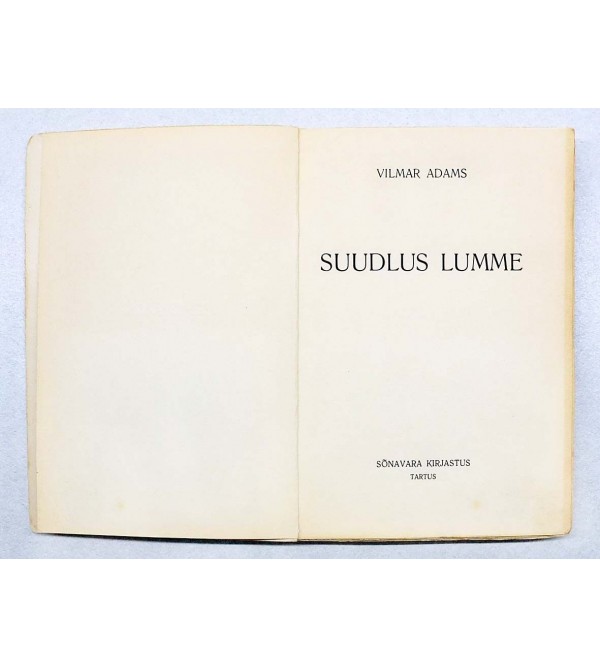 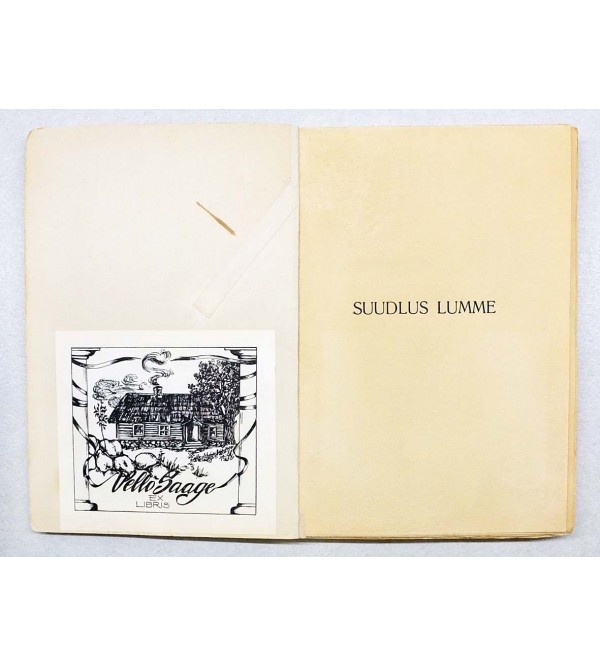 Valmar Adams (1899-1993) (wrote under the pseudonyms Vilmar Adams) was a poet, prosaist, editor, literary scholar and researcher of Russian literature and Russian-Estonian literary relationships. In 1924 he entered with aplomb Estonia's literary scene from the Russian poetry parnassus with present debut verses collection, which had created a furore. Given his interest in Russian literature, it is unsurprising that one of Adams' primary poetic influences seen here was Russian modernist poetry - pretentious intellectual urban verses with excessive mannerism and spiritual provocations. He concentrated on the internal, subjective "I," focusing on feelings of loneliness and romantic yearnings. His verse structure was multifaceted, as were the innovations of his rhyme and experiments in melodic instrumentation. With current verses collection he brought a near rhyme into Estonian poetry, which theoretical justification was presented in his thesis "Riim" (Rhyme, 1925). Thesis declared that using of perfect rhyme had ceased to be an art, and promoted an imperfect rhyme, because it had became consistent with the passage of time. Such statement as well as other author's literary activities caused scandal and critics. Another scandal associated with current poetry book arose because of its dedication "G. S. - Teie mehelisele võluvusele", which was addressed to poet Gustav Suits and "his masculine charm". Several critics interpreted this phrase as Adams' statement about his homosexuality.

Book's amazing modernist cover design is Wiiralt's debut work in the field of book graphics, who, according to his bibliographer, also was not detected in relationships with women. Eduard Wiiralt (1898–1954) the most famous Estonian graphic artist with unique and easily recognisable style, which could be characterized as combination of grotesque and surrealism.