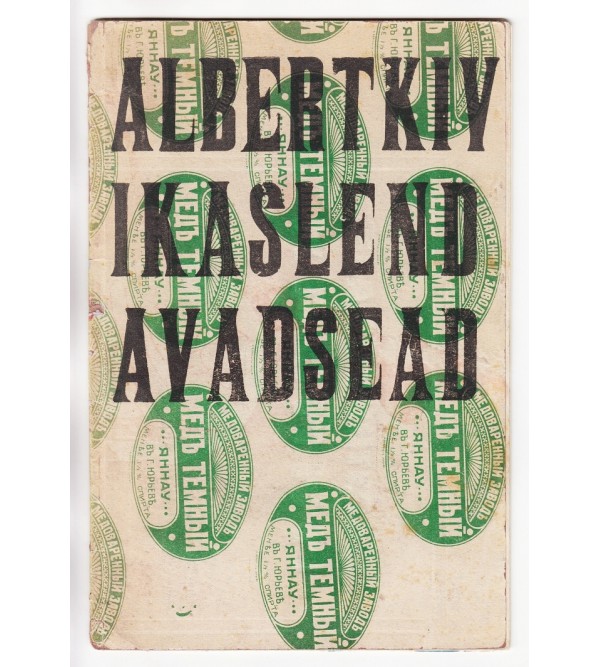 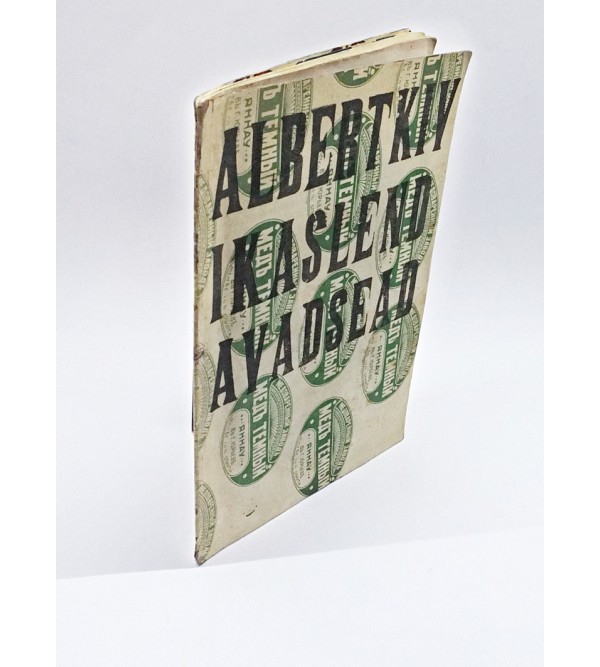 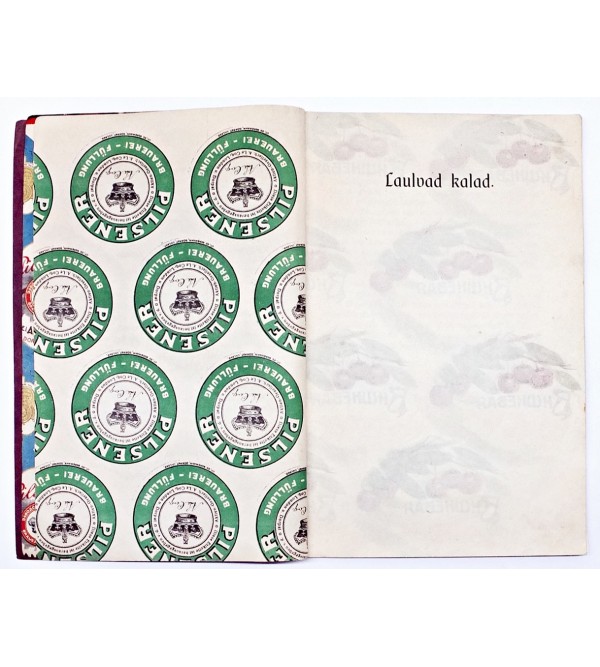 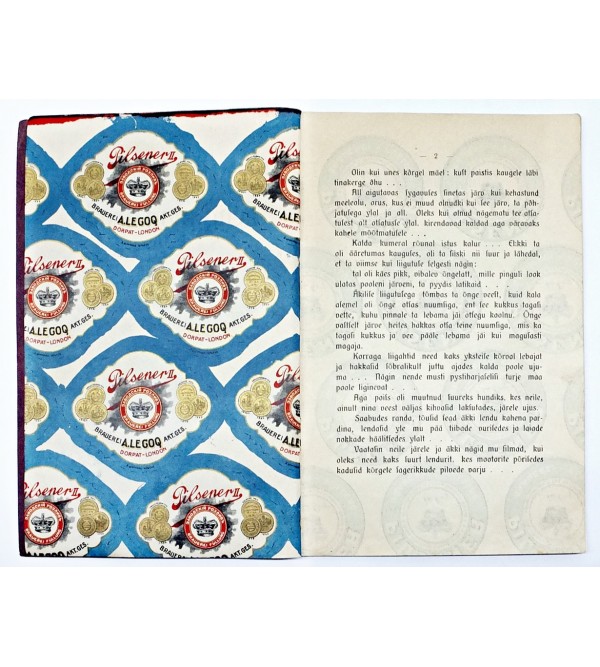 Probably, the most famous avant-garde book in Estonian literature, an outstanding experiment both in appearance and content. Printed on the reverse side of uncut sheets of the tsarist era beer and limonade labels of the Tartu A. Le Coq brewery (that’s why each copy differs from the other), it somewhat resembles Vasily Kamensky’s „Tango with Cows“ printed on the backside of wallpapers.

Station“, “At the Factory”, “Electricity”, “At the Cinema”, etc.), thus emphasising author’s commitment to Futurist ideas.

The book drew a wide response in Estonian society, it was sharply criticized in the press and became an object of mockery for the caricaturists. The phrase "Flying Pigs" became so entrenched that, in 1922 Minister of Education Heinrich Bauer used it in his speech concerning state support for literature, called all Estonian writers flying pigs, thus causing a scandal, which naturally delighted the futurists themselves.

With the birth of an independent Estonian Republic in 1918, an experienced and well-known Futurist Albert Kivikas (1898-1978) continued on the wave of innovative realistic prose.